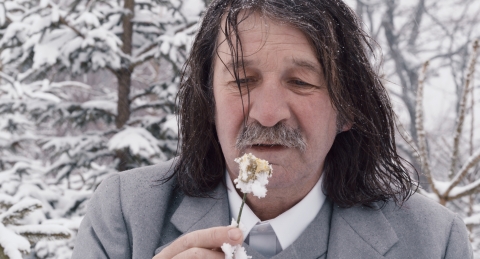 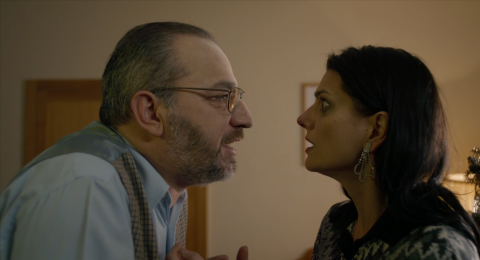 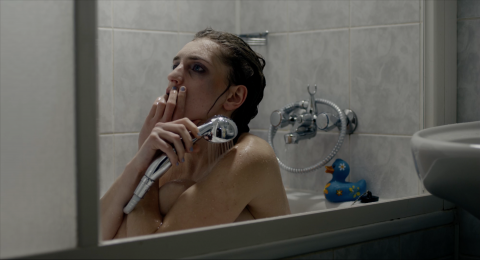 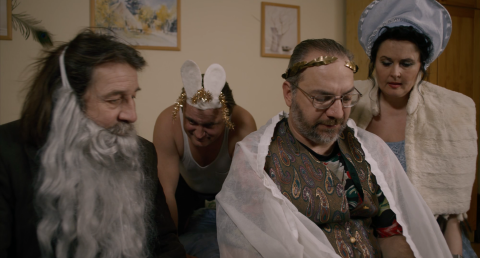 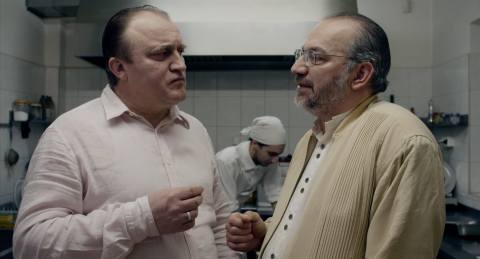 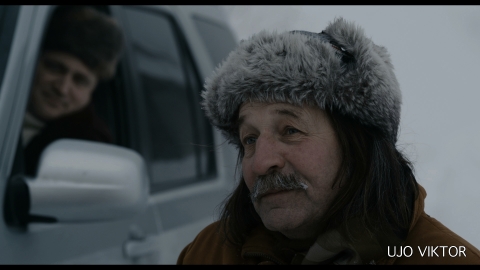 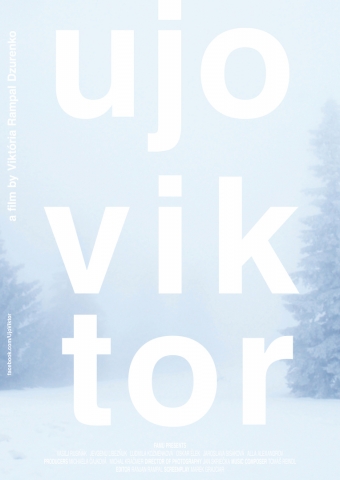 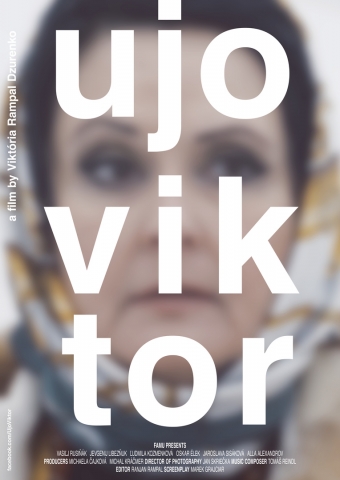 "After the end of communist era, middle age friends from Democrat Slovakia, and tensed Ukraine, come to celebrate New Year in the mountains together, perform old play as fun that brings their hidden pains out, what changes? The showoff or reality. "

The film Ujo Viktor discusses the middle generation´s emptiness and the inability to communicate among the peers and family members. Six old friends gather after 10 years. During two days old wounds are opened, old loves and desires are renewed. All this followed by gluttony and alcohol. What changes in the protagonists´ lives? Nothing.

Martin and Natasha from Slovakia, invite their best friends from Ukraine Olja and Anatolij, Natasha's brother Viktor and their daughter Viki together to spend New Year eve at a hotel in Slovakian mountains. The movie tells the autobiographical story about International family reunion after they all have migrated to different parts of Ukraine, Slovakia and Czech Republic and emptiness of their relationships. They have not seen each other for last ten years, yet they need to pretend happiness and overcome the past injustice by drinking and eating.

The only person who can see, what is really going on, is Uncle Viktor. He tries to reveal truth by rehearsing a traditional theatre play about Snow White. Only the audience can judge if he succeeded. The tragic comedy 'Ujo Viktor' (Uncle Viktor), shows the state of middle generation and the loss of identity.

Feature Film "Ujo Viktor" (Uncle Viktor) is mine final masters directing project at FAMU, Prague. The story is psychological tragic comedy about the hidden desires and lost life chances and inability of honest communication in the circle of friends and family, coming from Slovak and Ukraine roots. Six characters out of which 5 are from middle age generation are meeting after long ten years in hotel in Slovakian mountains to celebrate New Year eve. Each character has different hidden motivation and reason towards this meeting. As the final celebration culminates the illusion of the friendship is slowly getting more and more diminishing and true feelings are coming out. All what they are doing is eating and drinking to hide their inner pains, miseries, loss and desires. Only Uncle Viktor is the one who wants everyone to open up and deal with their problems and try to relink their relations. His neice, the young Viki who is also going through her own problems is the witness of all what plays around her family. The film is coming from my own experience and observation of middle age generation and it was shot in the hotel where the real story which inspired to write and to make this film, had happened.

Viktória Rampal Dzurenko is a Film Director and Painter. She has made several short and long narrative and documentary films with experimental and music videos in Central Europe and India. She is now doing her Phd in Film Direction, with concentration in Indian Independent Cinema, at FAMU and also teaching there. She has studied Masters and Bachelors in Film Direction at FAMU, Prague; Masters in Aesthetics and Fine Arts (Painting) at University of Konštantin Filozof – Philosophy and Pedagogy Faculty.
Recently she has directed her first First Feature Film " Ujo Viktor" (Uncle Victor). She is married to an Indian Film maker (editor) and poet Ranjan Rampal and making films together. And now she is working on her new feature film together with same Writer and friend Marek Grajciar, who worked with her in Ujo Viktor.

Wheel of Life – short poetry film about hard cyclic life of one indian family, where the only hope is thein love (length: 10 mis)

2011/ Few things about Lucia – bachelory diploma film. Psychological essay
(portrait of 33 old Lucia, to whom strange things are happening. She wants to find the right way out of her problems.)
(short fiction film, lenght: 28 mins)

2009/ The Father – Short fiction film
with documental fragments which tries to show authentically complicated relation between father and his son. (length: 28 mins)

2008 / Intermezzo – a short narrative film about a grotesque love triangle.

2008 / I am not afraid to speak, Everything is different
two documentary films from the TV series "Children of the Stalinism "
– about the children of political prisoners of the communist regime in the Czech and Slovak Republic

2006 / Chat Girl - an autobiographical psychological film about a young woman of today who looks for her limits (21 min. 13 sec.)