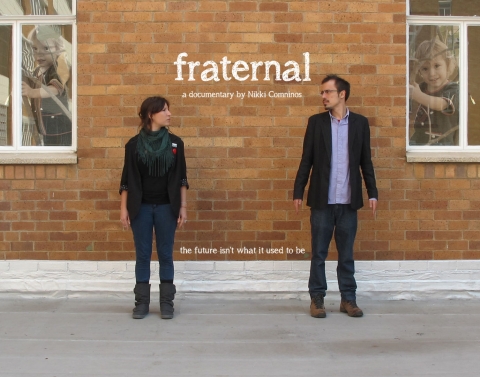 Her key, and most cherished, experience lies in the directing and editing of documentaries. She was selected to attend the Sithengi Talent Campus in Cape Town, 2004 and was flown to Germany to attend the prototype Berlin Talent Campus, 2006. In 2006 she was selected as one of six directors for the Encounters Documentary Filmmaking Lab to produce 48 minute documentary for SABC, for this she directed and edited a documentary on virginity testing and young women’s attitudes to their sexuality, Do Girls Want It? which was screened on SABC-1 and at South Africa’s documentary film festival, Encounters, as well as Elles Tournent in Brussels. Five of the films she has worked on as either director, editor or director-editor were in the Official Selection at the Durban International Film Festival, a fictional short she edited was part of the official selection of the Berlin Film Festival and two documentary shorts she edited. Increasingly, she has also become involved in the growing industry of reality TV and has been the editor for three seasons of BBC entertainment's Come Dine with Me.

She sits on the board of executives for the South African Editors Guild as treasurer.