“A Call to Prayer”

Rebellious First Daughter schemes with her kidnapper to force her father into risking his presidency for something he does not have—the murdered bodies of the kidnapper’s family.

BRYCE, a once-proud veteran, kidnaps the renegade First daughter, ZOE, which gives the nefarious Vice President COX an opportunity to replace the President in his reelection race.

Zoe confides Bryce she was supposed to be in the car on the day her sister died, but her father replaced her as a punishment for one of her pranks. Bryce demands in exchange for Zoe the bodies of his family assassinated in the Middle East, which are now in the hands of a private military contractor commanded by MARSHAL. Zoe’s brother pops up with his colleagues at Marshall's base and snatches the remains of Bryce’s family right under Marshall’s nose. Cox follows all this with the help of a spy close to the President and executes an attack on the First Family. Believing her family is dead, Zoe wants to commit suicide, but Bryce stops her.

The confrontation between Zoe, Marshall, and Bryce ends with Marshall caught while Zoe brings the remains of Bryce’s family to Afghanistan and with them also Bryce, officially dead, but now reunited with his last living son. 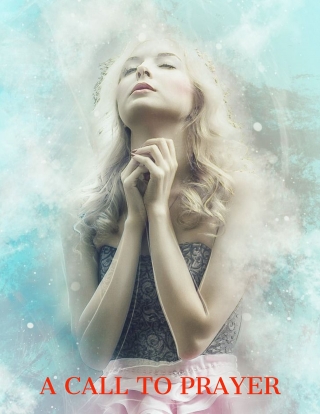